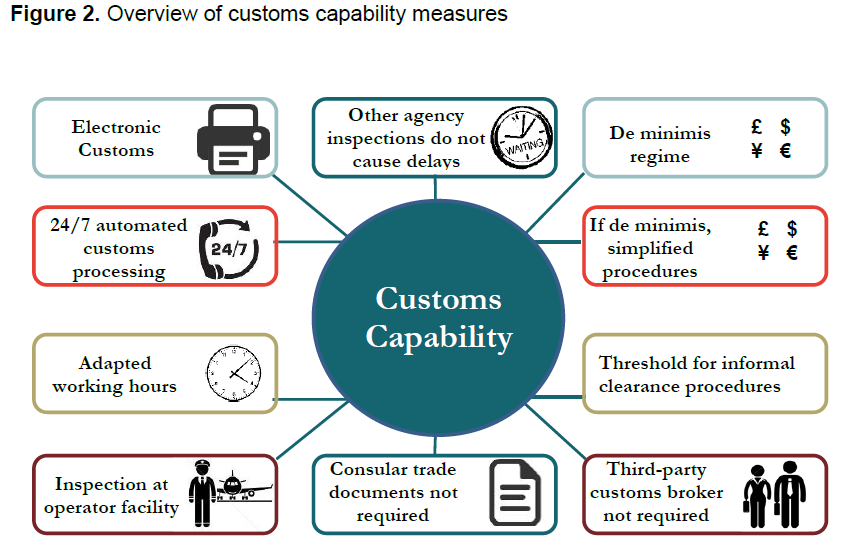 The organization suggests that easing customs procedures and facilitating the cross- border movement of goods can significantly contribute to a country’s trade growth, especially as e-commerce exports to and from non- European regions are growing massively in volumes.

Online selling is becoming increasingly global and the actors involved are diversifying. Whereas governments and large multinationals were once the only actors involved in cross-border trade, today digital technologies have enabled companies of all sized to sell products, services or ideas beyond borders. However, the rise in protectionism or delays in customs  reform could hinder the realisation of the e-commerce expansion, which is expected to be a key driver of economic growth, states the report by Frontier Economics commissioned by the GEA.

The GEA has set up a Customs Capability Index (CCI), showcasing 10 measures governments can implement in order to better seize the opportunities of cross- border [online] trade. These measures include:

Inspection at the operator facility

Other agency inspections do not cause delays

A threshhold for informal clearance procedures

According to GEA,  implementing any one additional measure from the 10 measures making up the CCI increases trade on average by 4.4 percent for the country improving its customs capability. Improvements in these customs capability measures are equally beneficial to high and low income countries. 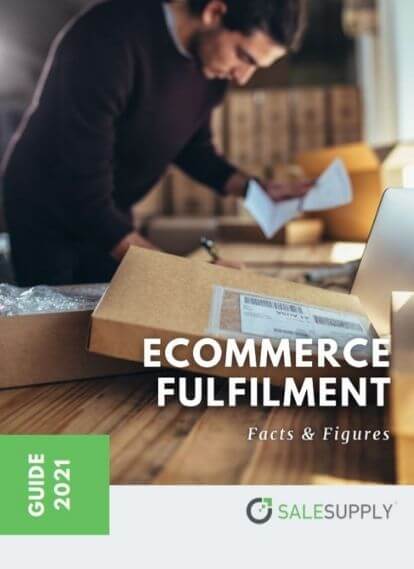