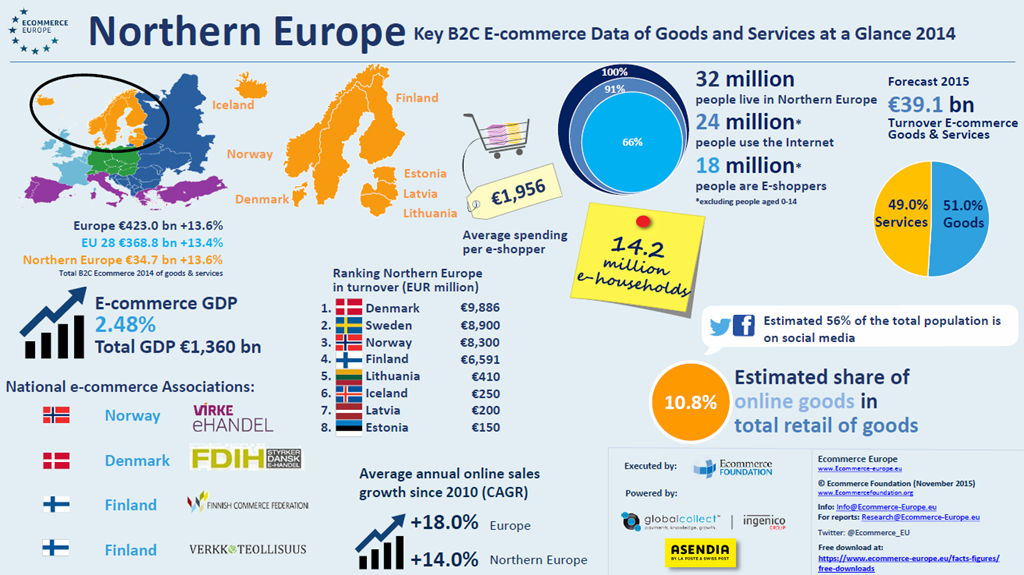 For more interesting facts and figures about the Northern European B2C e-commerce market, please download the free light report. The full report can be ordered through the website of Ecommerce Europe. 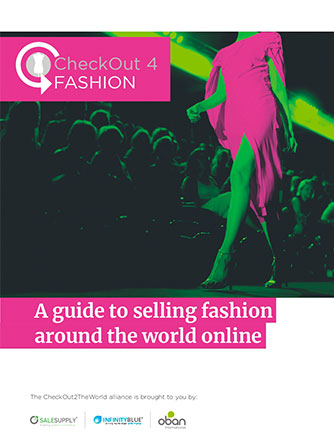 
Outsourcing customer service? These are the 3 reasons why 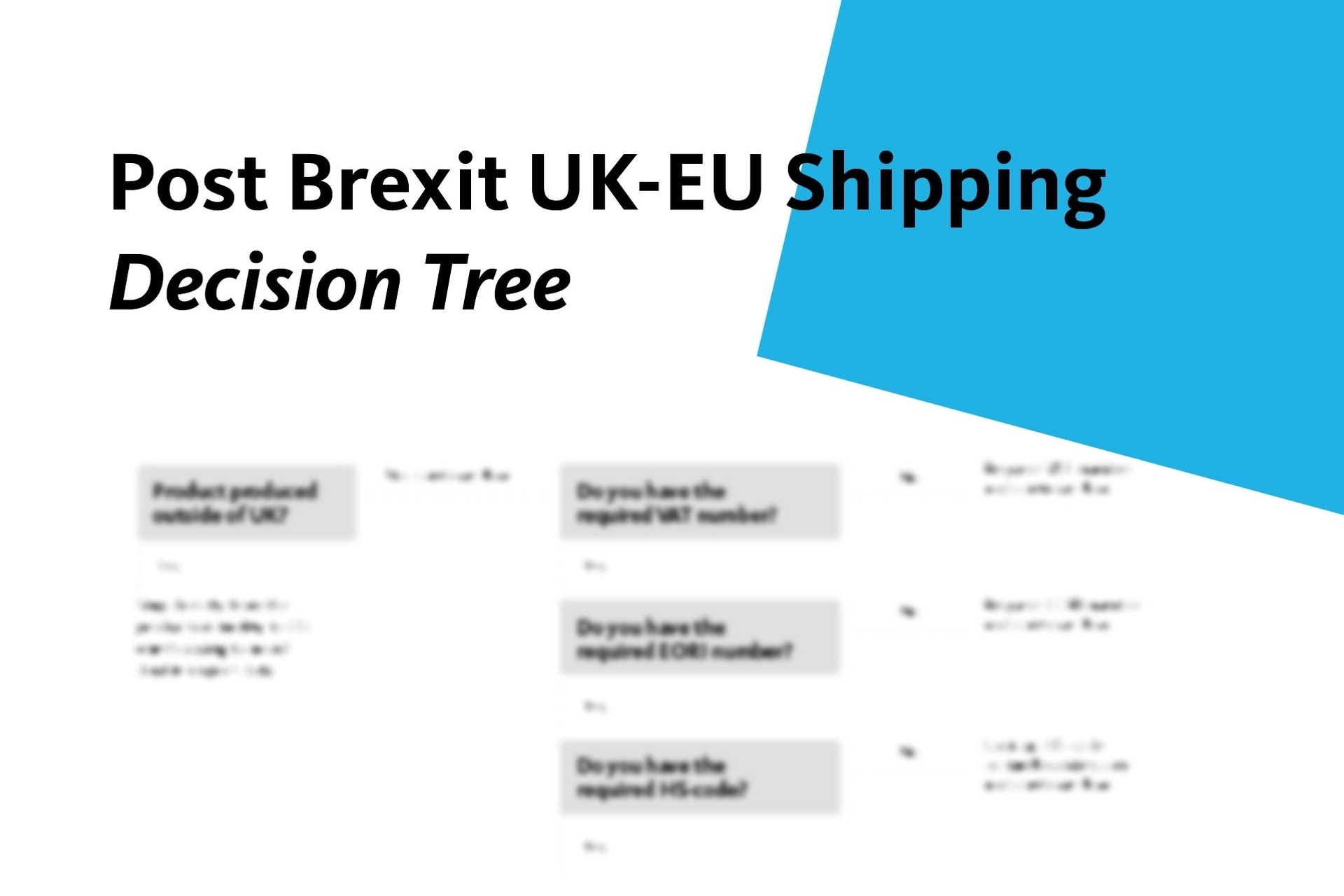 How Vinoos is conquering the US with fulfilment services from Salesupply 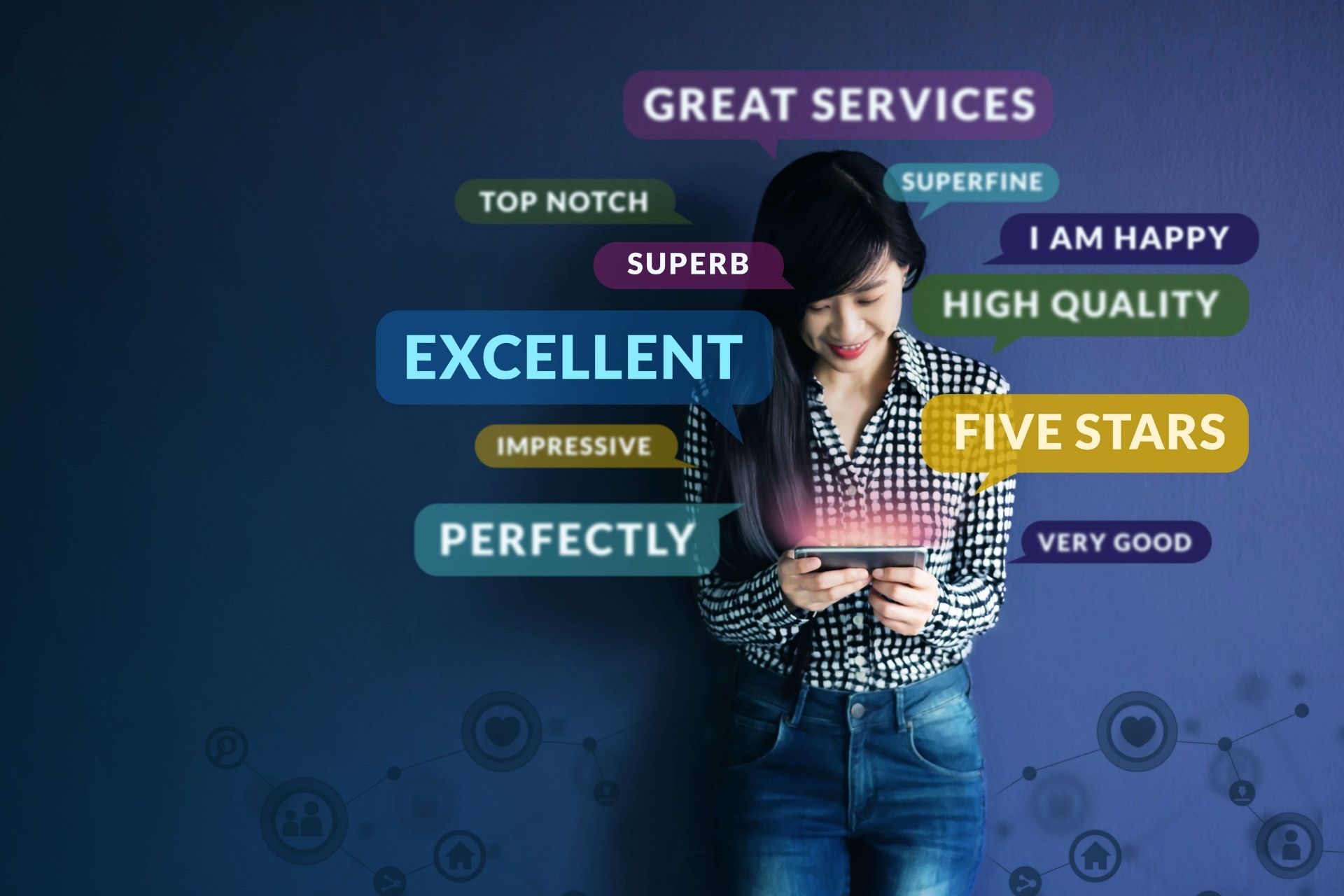 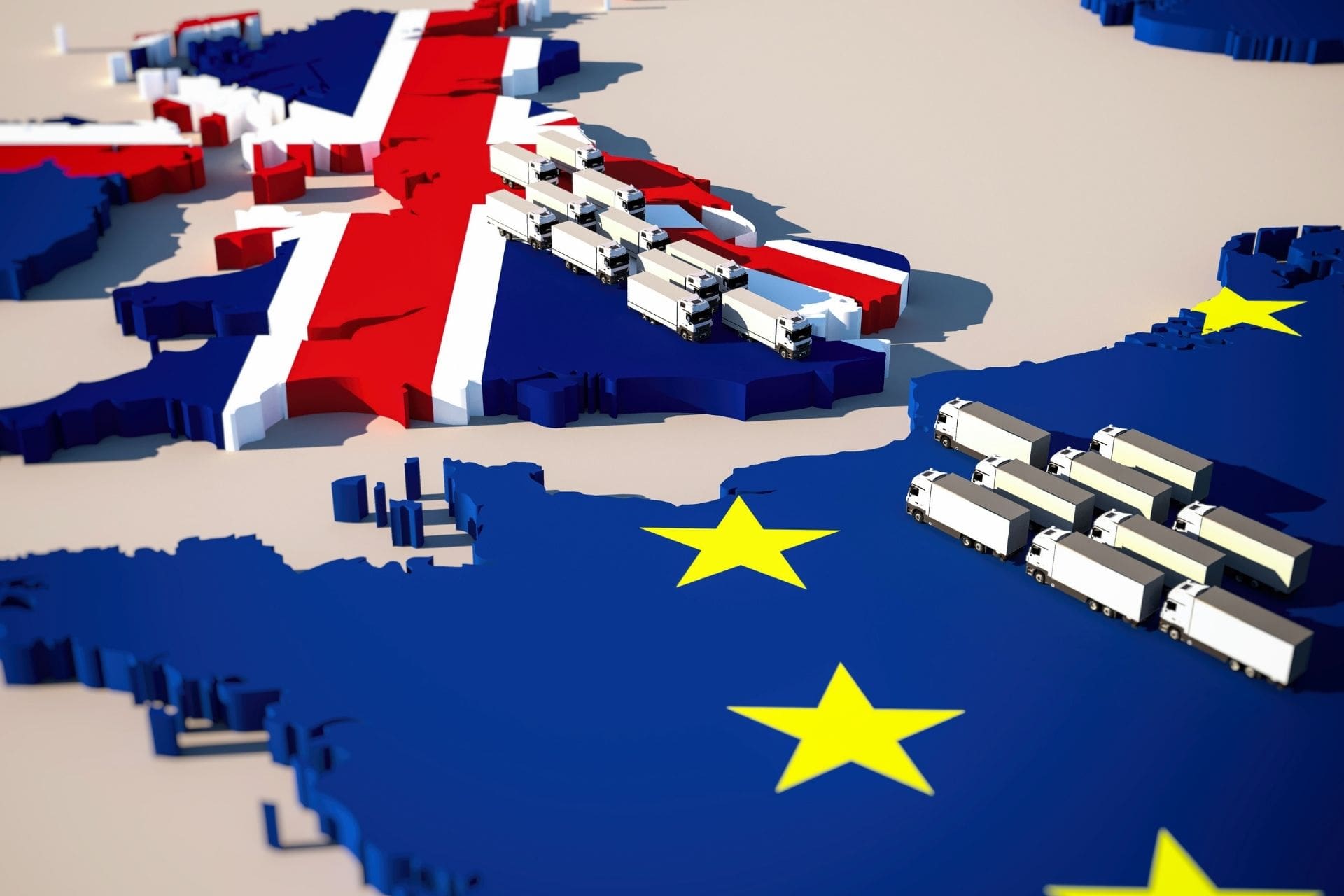 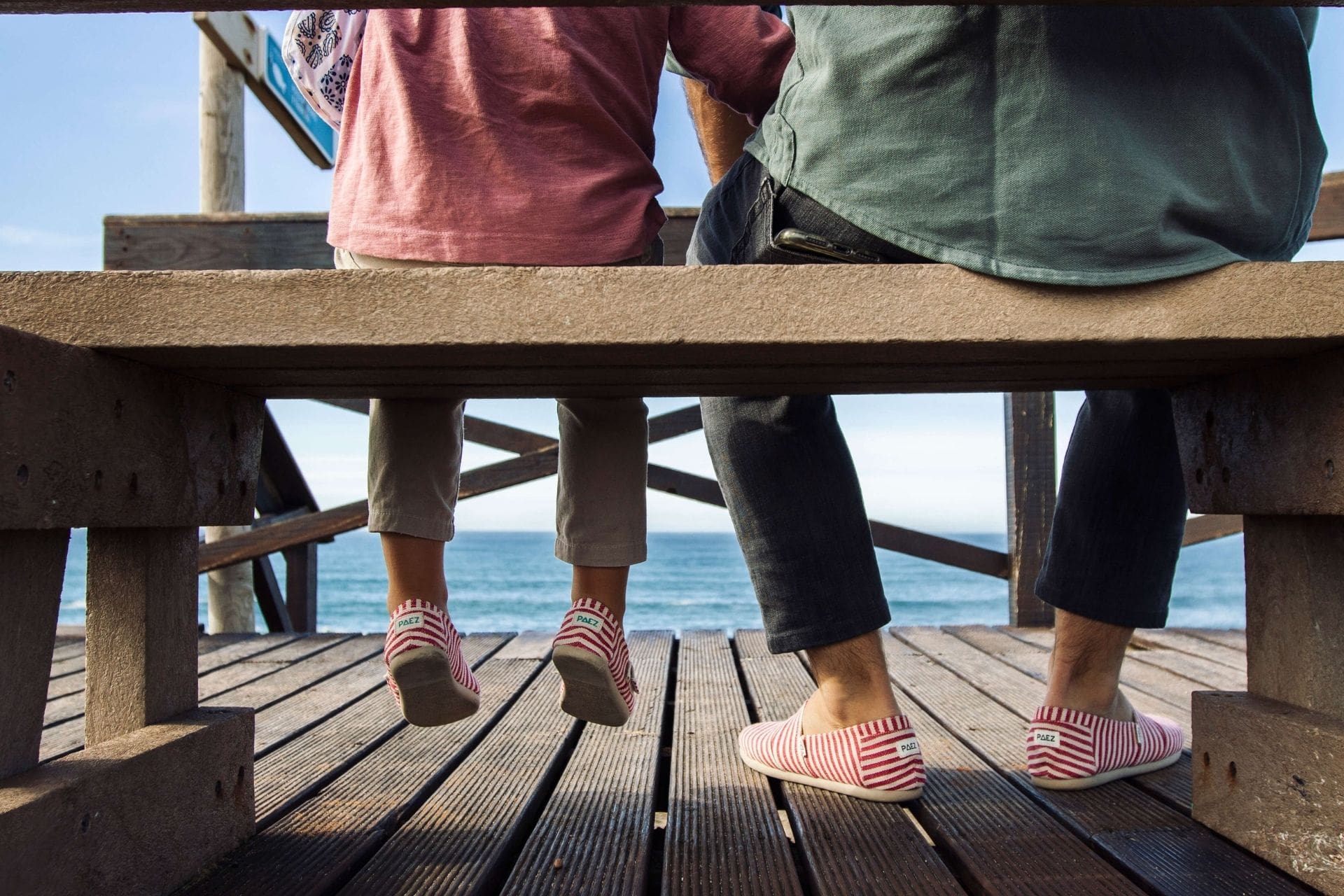 How PAEZ focused on Customer Service during the ‘perfect storm’